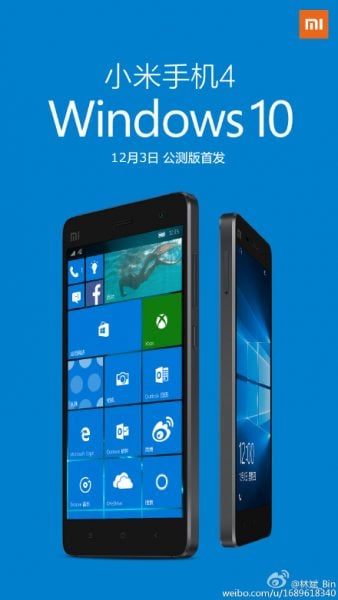 It is one of the steps taken by Microsoft in order to get the larger market, by allowing Windows 10 mobile to be installed on the Android phone.

The other news: Apple Is Testing 5 Different iPhone 7 Prototypes