If you have ever been prohibited from doing something, then you probably know what banning is. When you get into trouble while you are sliding through social media, you could attract a temporary or a permanent ban. No one likes the sound of being shoved off space they so much like to occupy such as that of Facebook, Twitter, Instagram, and in the context of this article, that of Reddit. This article is going to show you how to avoid getting banned on Reddit. 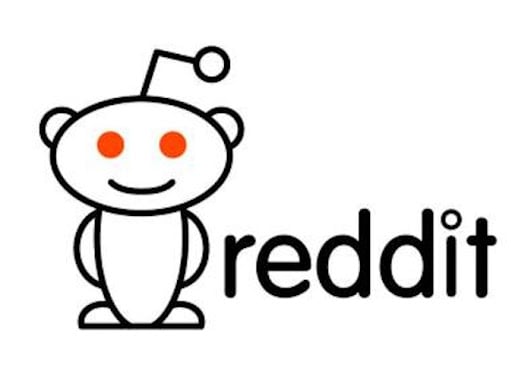 Reddit has two types of bans – a subreddit and a shadowban. As you might be knowing, subreddits are the communities within which Reddit users engage in and they are usually based on a particular interest such as sport or love.

Subreddits are usually controlled by volunteer users (humans not AIs). If the question is ‘to ban or not to ban’, these volunteers (formally called moderators) are the ones who can answer it.

5 for you to be on the safe side

You can protect yourself on Reddit by following the following (get it?) guidelines:

To navigate to the rules on the web, use the following steps:

To navigate to the rules on the app, use these steps:

There are many other ways to avoid Reddit’s bans but the above should get you covered. This simple rule will take you very far – Always be nice.